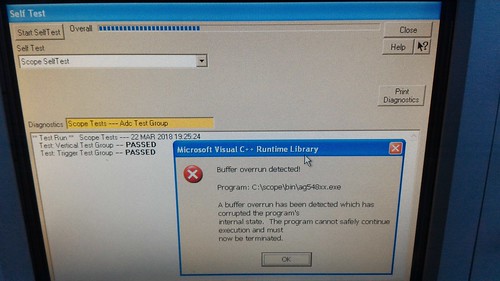 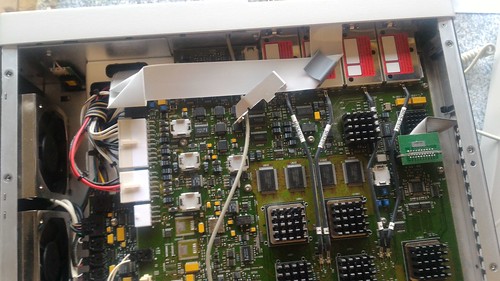 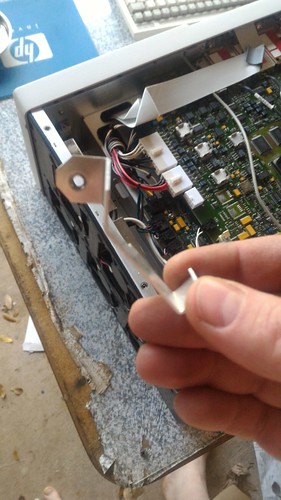 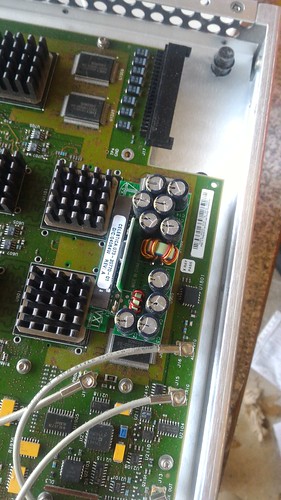 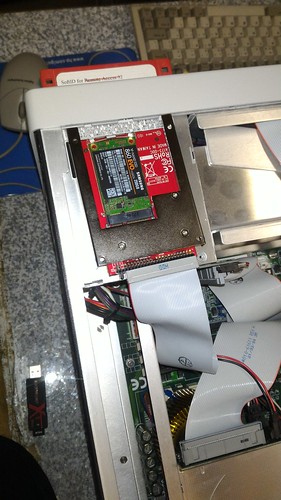 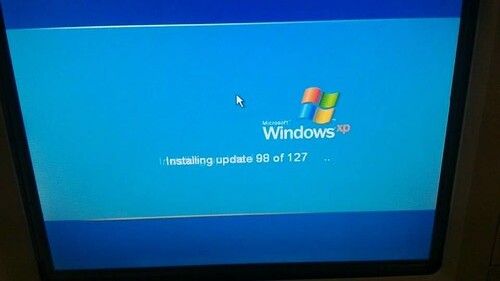 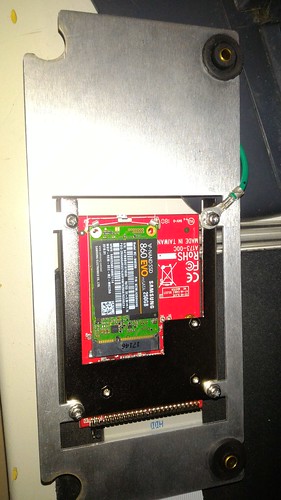 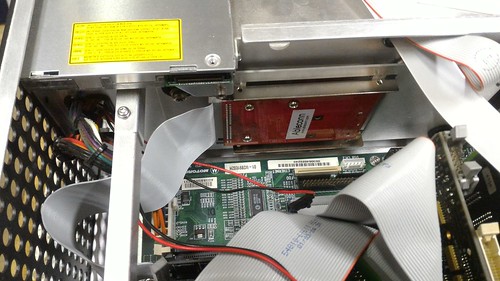 A customer of mine graciously agreed to sell me his Shooter housing decal from aurich‘s Alternate decal set; as a result, I was able to finally finish my custom shooter housing and knob.

I had a shooter housing custom powder coated LE blue and installed the Decal. The knob is 3D printed at Shapeways from my custom design:

in polished Nickel and I powder coated it LE blue to match the housing.

A Star Trek 50th Anniversary Pin was then JB welded to the knob and it was encased in EasyCast Clear Casting Epoxy to give it a smooth surface for the palm of your hand.

Overall; I’m very happy with how it turned out.